What you need to know about Hawaiian Sweet Bread
Originally a Portuguese import from sugar workers in the 19th century, the Big Island has become a major destination for Hawaiian sweet bread enthusiasts and connoisseurs alike. Over the generations, family recipes and variations on the baked good have been passed down and improved upon, making a trip to a local Big Island bakery a must-do for foodies of every stripe.

Origins of Hawaiian Sweet Bread
A traditional Christmas time and Easter treat in Portugal, the Hawaiian version gained prominence with the influx of Portuguese sugar workers in the 19th century. Traditionally baked in a stone oven called a “forno,” this sweet bread is made with milk, sugar, honey, eggs, butter, salt, yeast, flour, and occasionally a hint of lemon peel.

While it’s traditionally reserved for meals around major Roman Catholic holidays, the popularity of the baked delicacy spurred a major period of experimentation with other Hawaiian foods. Today, it’s commonly served as part of breakfast meals, used as buns for sandwiches and burgers, and a side or appetizer.

Local Sweet Bread
One of the most prevalent variations of Hawaiian sweet bread is what you’d likely find in your local grocery chain: King’s Hawaiian. King’s Hawaiian has nearly single-handedly brought the taste of Hawaiian sweet bread to the mainstream. But, if you’re taking a trip to Hawaii (and particularly the Big Island), you should head to a lu’au, bakery, or local restaurant to find an authentic take on the classic treat. Most of the local bread makers have passed down their traditional family recipes for generations.

There’s a must try Hawaiian sweet bread bakery on the Big Island that we’d heartily recommend for sweet bread lovers: Punalu’u Bake Shop! Aside from their delicious traditional offering, the bakers also take a creative swing at the standard recipe, producing daily treats like macadamia nut sweetbreads, guava sweetbread and dinner rolls, taro sweetbread, cinnamon raisin macadamia nut sweetbread (perfect for breakfast), and even cookies made with the same basic ingredients. If you are heading around the southern end of the island, stop by their bakery, or you can easily find their sweetbreads and other baked goods sold in stores and restaurants around the Big Island. 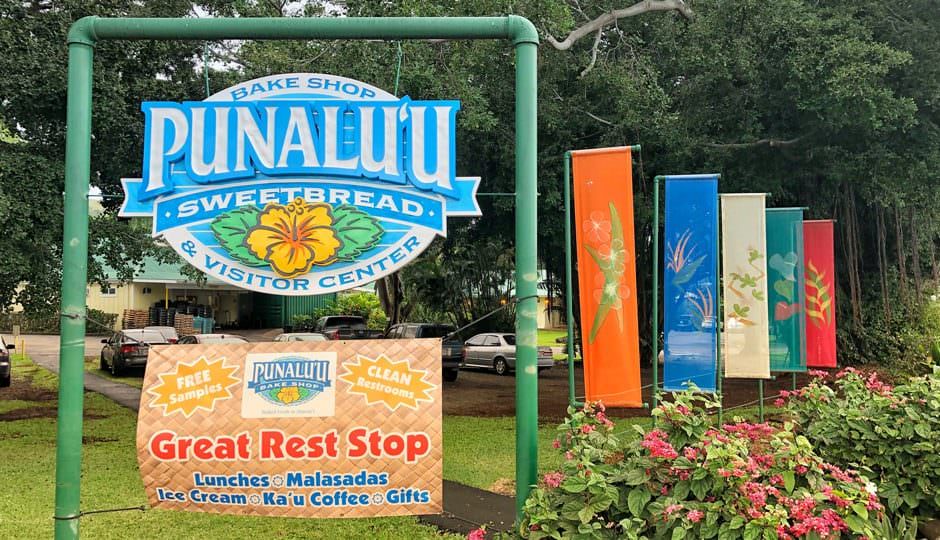 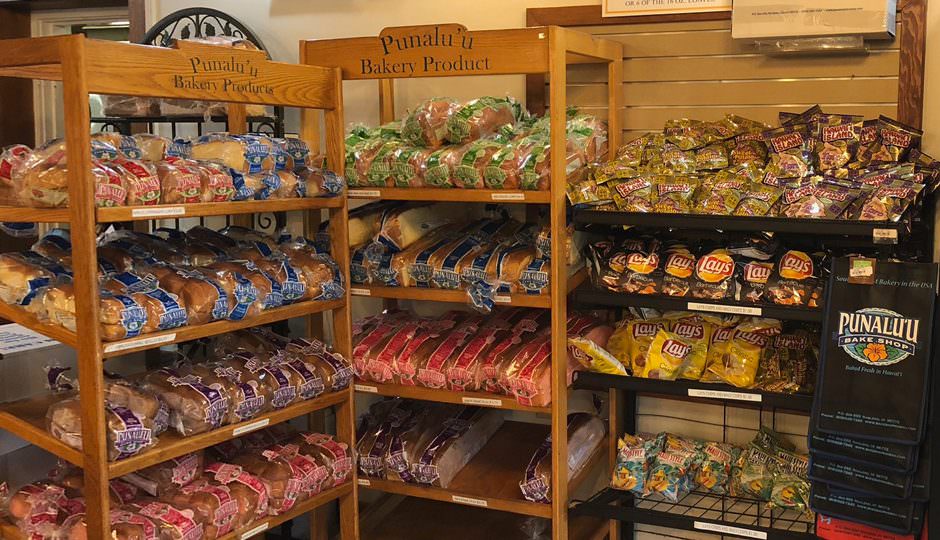 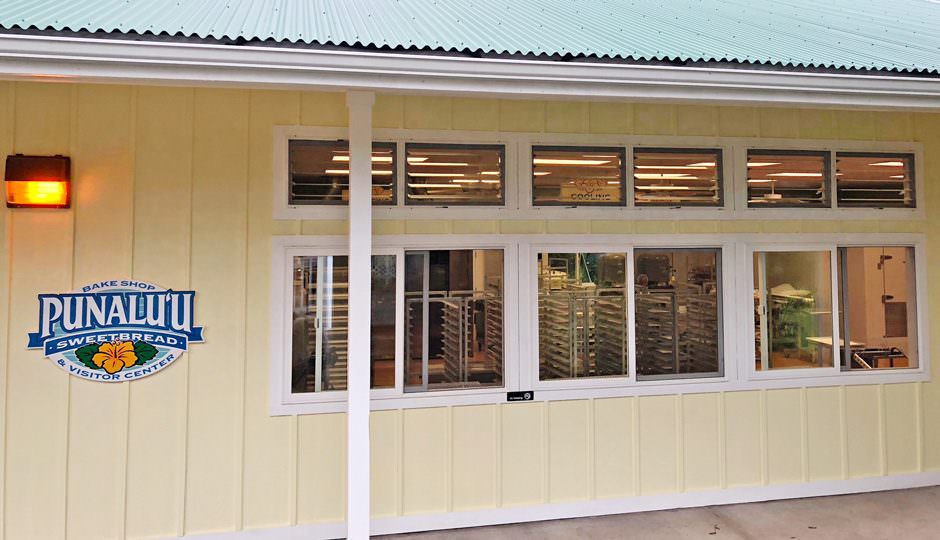 Among the Big Island’s most prized assets is the booming macadamia nut industry, so be sure to try some of the delicious dishes featuring these local treats. 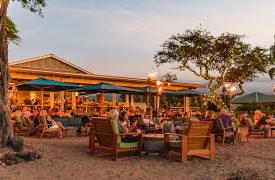 A friendly and warm beachside establishment, Lava Lava Beach Club keeps it consistent and tasty no matter the time of day. 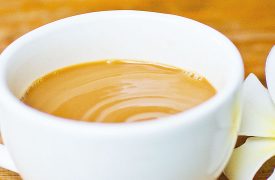 An excellent option for a relaxing coffee break, the Holuakoa Coffee Shack serves up delicious food and drinks in a serene garden setting. 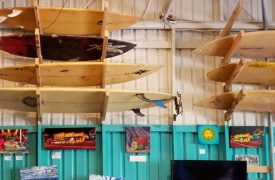 Tin Shack Bakery is a fun and funky cafe with beach shack decor and high quality coffee and baked goods that make it a must-visit.