Located in the Queen’s Shops the fusion of tiki art, comedy and magic come alive at Kozy’s Tiki Palace. This marvel in entertainment is performed and curated by Paul (Kozy) Kozak. Internationally acclaimed as a “world-class magician,” Kozy’s flair for comedy, magic and love of tiki art make for the perfect trifecta. 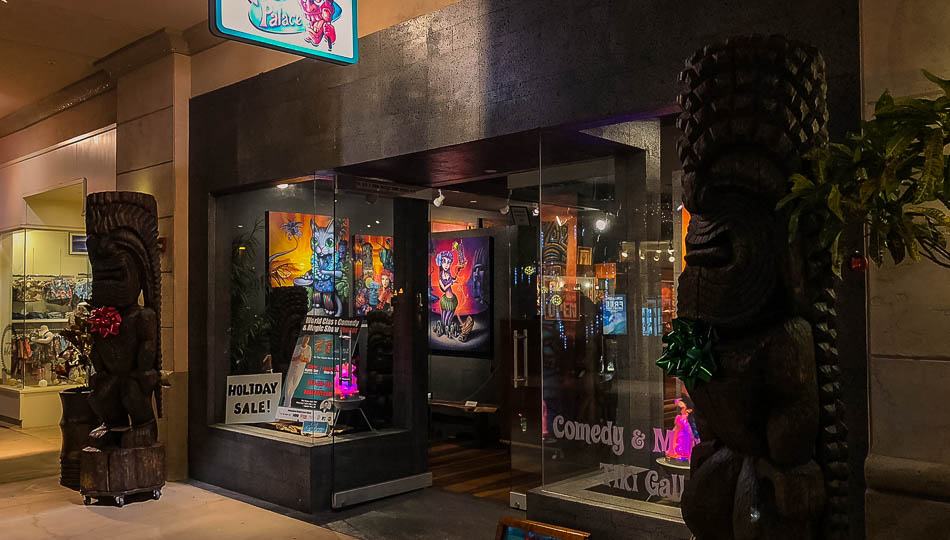 For those unfamiliar with the expression, tiki is its own art genre. Identified as one of the oldest art forms known to man, tiki by extension is a term given to a wooden carving in humanoid form of the mythological first, man god worshiped amongst native islanders originating from the Polynesian triangle. 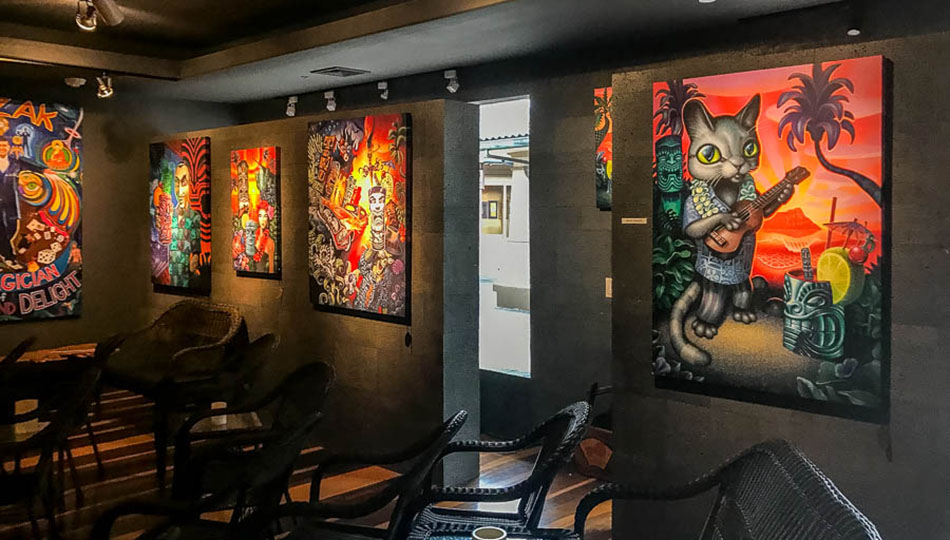 Surrounding the stage within Kozy’s palace, you will find tiki wall art and statues celebrating this genre from recent renditions to 1950 vintage offerings when the veterans of Polynesian pop art, Don the Beachcomber and Trader Vic, paved the way for tiki art popularity. 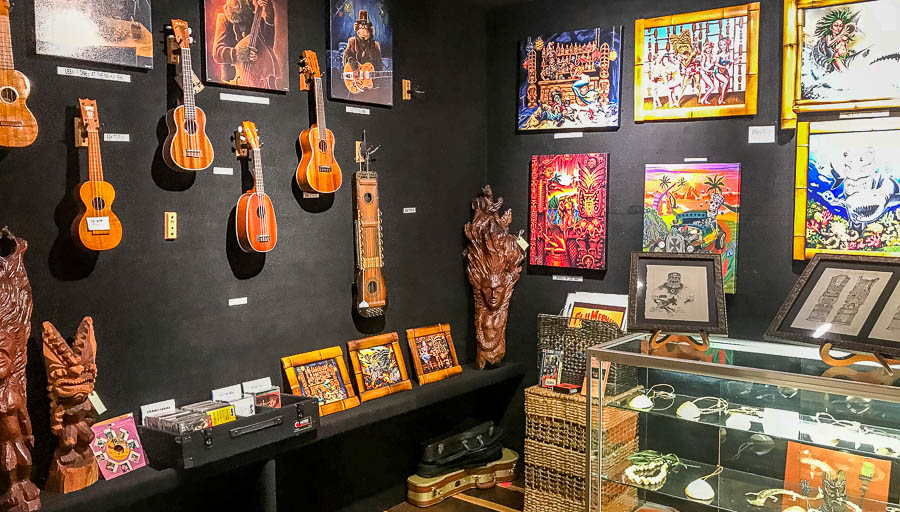 Kozy’s talent for comedy and magic has been enjoyed by audiences on a global scale. He has headlined in Las Vegas as well as, performed for audiences for the Tonight Show, MTV, ABC, Showtime, Comedy Central and the Comedy Club in Hollywood. Celebrated as “the single, greatest magician I have ever seen” by world-renowned comedian, Dennis Miller, Kozy’s audiences concur this standing ovation performer is “fabulous”, “astounding” and “brilliant”. 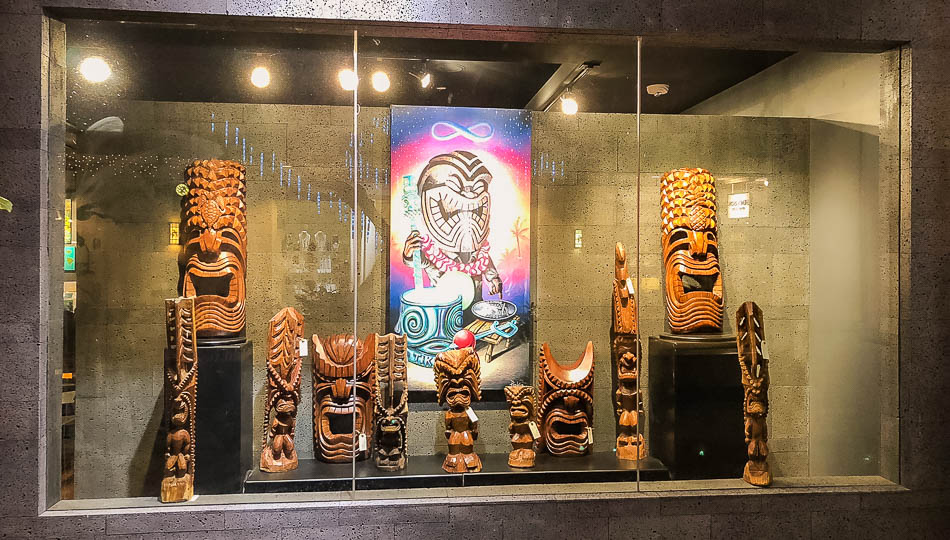 *Recommended for audiences 18 years-of-age and over

Offering unique and memorable ocean cruises and snorkel tours that are sure to be the highlight of your vacation. 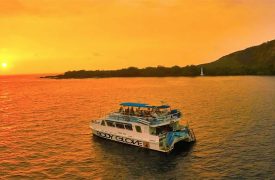 The Best Hawaii Dinner Cruise is in Kona

Take a historic dinner cruise and enjoy sailing down the Kona coast while hearing fascinating history, local musicians, and enjoying dinner at sea. 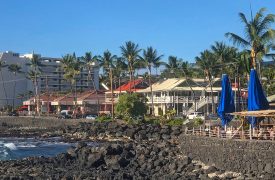 Huggo’s On The Rocks

A Big Island favorite for decades, Huggo’s On the Rocks offers lunch, dinner and tropical drinks in a beachside setting alongside nightly live music. 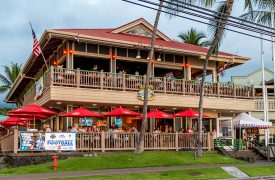